What is Blockchain? | Abdul Haq 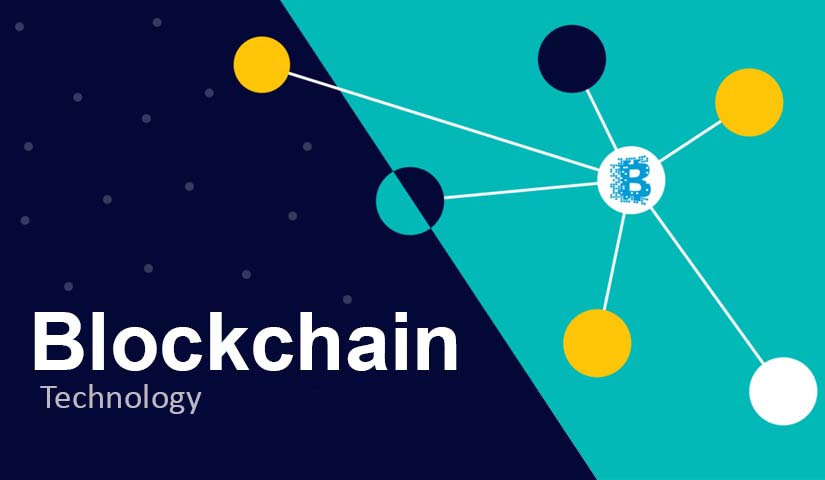 You might have heard the term "Blockchain" a lot these days on internet and in news articles, mostly together with Bitcoin but have not understood what it really is? The goal today is to explain it simply so everyone understands it well enough.

(attach a pic showing bitcoin is not equals to blockchain)

Traditionally, if you want to transfer money, let's say from Pakistan to England, this is done using a trusted third party (usually a bank) and it typically works as follows: you order the third party to transfer your money to a person in England, the trusted party identifies that person and his bank account and then move the money, after taking some fee, to the right bank account in England. This takes about three days or more. What Blockchain is attempting to solve is, first transfer money without the trusted entity. Second to do it faster than three days, actually immediately and third, to do it cheaper than the fee that the third party collects. So let's dive in into how Blockchain addresses this money transfer problem.

It is essentially a chain of transaction and this is one of the reasons that this is called Blockchain. We will not go into technical details on how these blocks are protected through cryptography but this is a chain of transactions that is open and public to everyone. What it gives us is that everyone on the network can see where the money is and how much money each one has in its pocket. Everyone can decide whether a transaction is valid or not for example, now if A attempts to move $15 to D, everyone on the network can immediately see that this is not a valid transaction because A started with $10, then move out to B $5, and does not have another $15 so this transaction will not be added to the open ledger, this transaction will not be part of the chain. Now we can move to the second principle of Blockchain.

Remember that the goal of Blockchain is to get rid of a centralised place, so the second principle is a distributed ledger. This means Blockchain is going to distribute its open ledger across all the nodes in the network, which means D, for example, can have a copy of the open ledger. A can also do the same and have a copy of the ledger and anyone else that participate in this network can hold a copy of this open ledger. What we got now is that the ledger is distributed and we don't anymore need a centralised place that holds the ledger. We achieve the goal to get rid of a centralised trusted party, however we created another problem now. When there are various copies of the ledger in the network we need to make sure that all these copies are synchronised and all the participants in the network sees the same copy of the ledger and this leads to the third principle of Blockchain which is probably the most interesting one.

We have understood already that the ledger is open, everyone can see, the ledger is distributed across various nodes and now what we need to understand is how is this kind of distributed ledger nodes understand and synchronise a ledger across itself. We're going to do that using an example, let's say that, B wants to move to C $5, what B is going to do is to publish and broadcast this intended transaction to the network and everyone in the network will see immediately that B wants to move $5 to C, this will be an invalidated transaction. It is not getting yet into the ledger, in order to get into the ledger, we need to understand the concept of miners in bitcoin.

Miners are special node which can hold the ledger, in this case let's say that D and A are miners. Miners are going to do the following things: miners are going to compete among themselves who will be the first to take this invalidated transaction and be able to validate it and put it into the ledger. The first miner that will do it will get a financial reward, in this case a Bitcoin. Let's try to understand what it means to win the competition. In order to be the first that is able to take the transaction and add it to the ledger, a miner needs to do two things:

In order to find this scheme, this miner needs to invest in computational power and time because this search of the key is random. The miner is repeatedly guessing new keys until it finds the first key that match this kind of a random puzzle. The first one that do it will get the financial reward.

Let's see how ledger's are synchronized across the network. D, a miner, was able to solve the puzzle and be able to take the strands up and edit its own ledger. What D is going to do now is going to publish the solution to the entire network, which means he would say here is a validated transaction and here is the key that enables everyone on the network to take it and add it to their own ledgers. What all other miners are going to do is to see that this transaction is already validated and can be added to the ledger which means there is no point in trying to resolve this transaction and get a reward. A who is a miner, will immediately get this transaction, add it to its own ledger and will look for another transaction to work on and hopefully to get the reward next time.

You need to remember that this explanation is very simplistic, it’s only about concepts and ideas behind blockchain, the implementation itself is much more detailed and complex and answers probably a lot of questions that you have in your mind. 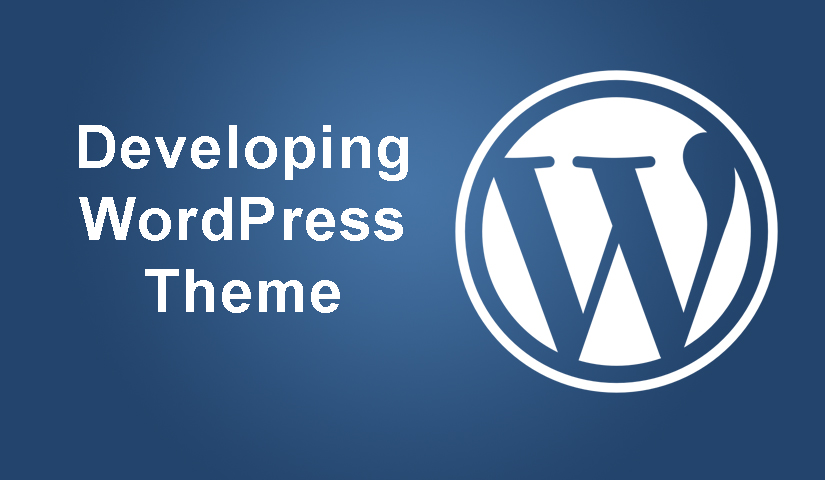 If you are here, I assume you have heard about WordPress before.  If not, let me tell you th... 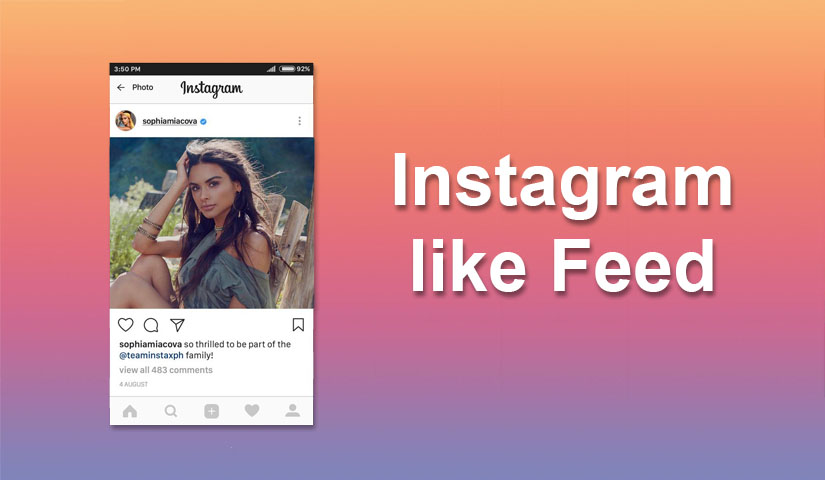 Few weeks back I showed how you can create profile similar to Instagram. You can see that article... 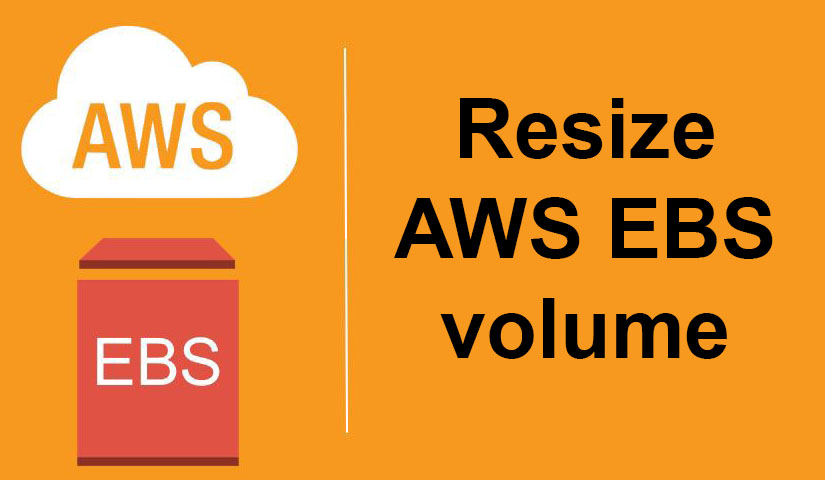 I recently shifted all my images and videos data from EBS volume to S3 as it was cheaper. After c... 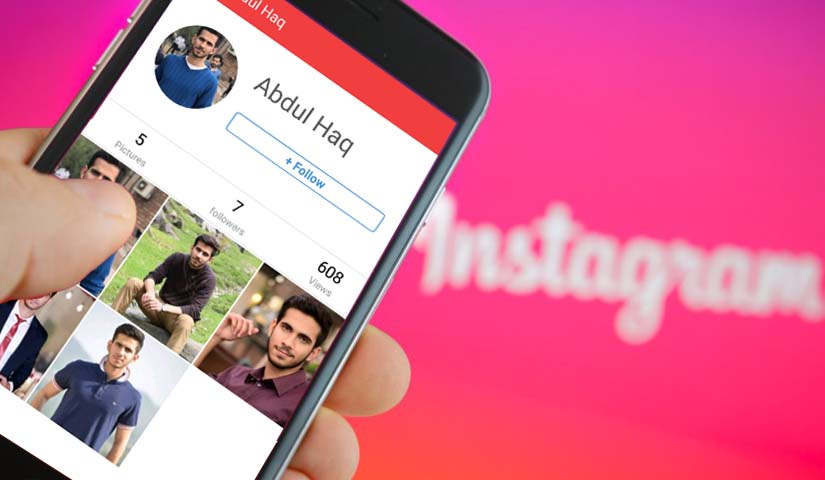 Today I will show how you can create profile similar to Instagram's profile in android. It is mor...